Transform your safety incentive program and get lasting results.

Reduce injuries by 70% or more without injury hiding and sustain those gains long term.

Watch the Video and Learn About Our Unique Approach 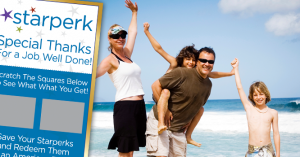 Safety Bucks Scratch Off is an easy-to-implement safety incentive program where you distribute scratch off cards worth points toward trips and prizes. We can help you create a program that recognizes and rewards positive behavior, while staying within your budget. 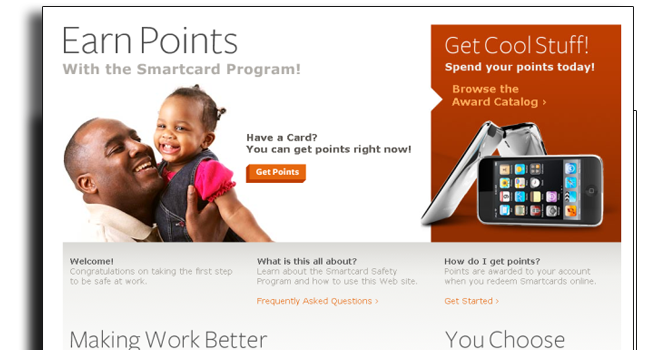 Need a simple way to administer a behavior based safety incentive system? Look no further than Genesis. Issue points in your Excel Spreadsheet or have them automatically awarded based on pre-determined criteria.

WHAT ARE SAFETY INCENTIVES?

Lagging indicator safety incentives were used in the early 1900’s, with use of them reported at Hoover Dam in 1931. They include money, barbecues, t-shirts, and other awards which are given out when a group of employees reach a milestone such as one million hours of safe performance, or one quarter without an injury. Safety Bingo is another incentive system tied to lagging indicators.

While these systems produce sometimes amazing and dramatic short term results, they often produce injury hiding and under reporting. OSHA changed the game when it fined Exel under the Whistleblower Memo for a lagging indicator incentive that caused injury hiding. Cash payments were made to workers and managers based on lagging indicator results.

Today companies must work hard to implement leading indicator programs that track, encourage and reward positive behavior rather than past results. The programs and educational materials at safetyincentives.com focus on leading indicator programs that build a foundation for positive behavior change and long-term results. Review the case studies that outline dozens of cases where companies implement safety incentive programs the right way, resulting in dramatic reduction in accidents and improved employee engagement.

SAFETY VIOLATIONS IN THE NEWS

Minor traffic violations in Vermont are being discussed by prosecutors, police, ... Non-public safety stops could mean having a taillight out, ... [...]

Crime & Safety. DUI, Driving Violations: Elmhurst Cops. An Elmhurst man is accused of drunken driving. He was released on bond. [...]

OSHA IN THE NEWS

You will be given a choice of selecting Rowlet, Cyndaquil, or Oshawott. All very good picks, but you can only get one of them. So, to help you make ... [...]